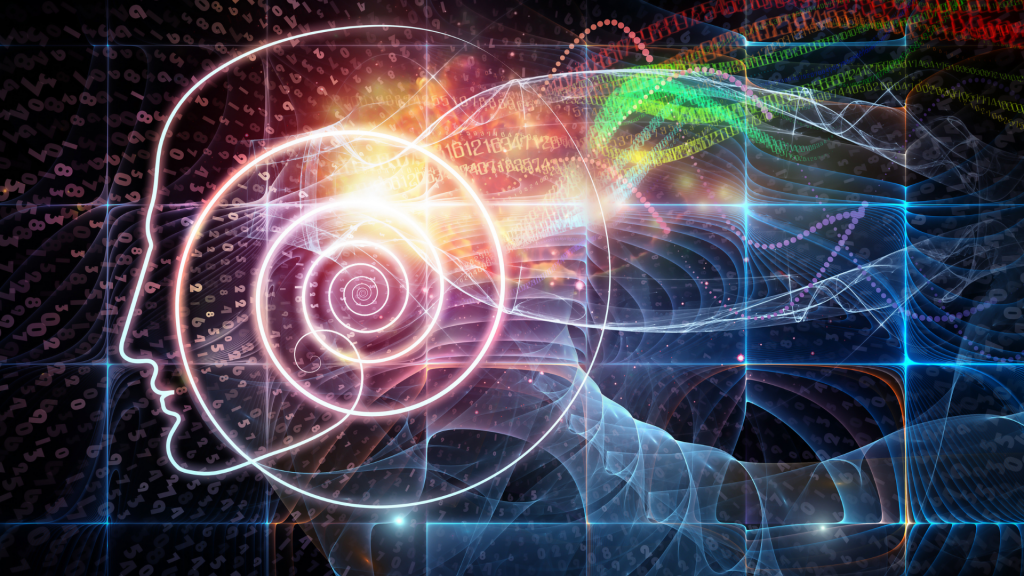 The question of human consciousness and its relationship to science remains as fascinating as ever. Many scientists believe that consciousness is a biological process, but others are sceptical that the scientific model of consciousness can encompass all humans.

Also, it’s common knowledge that the brain is the centre of consciousness and that all thoughts, actions, and sensations are the result of electrical and chemical activity in the brain. But how do those basic processes give rise to the feeling of consciousness? Let’s learn more.

What Is Human Consciousness?

Human consciousness is our most fundamental quality. It’s the spark that makes us human, and it sets us apart from other animals. Our consciousness allows us to think, feel, love, and even realize that we have consciousness.

However, human consciousness is a topic that has fascinated philosophers for centuries. Since we can’t directly observe consciousness, knowing what it means to have a conscious being is extremely difficult. What we do know is that consciousness allows us to experience the world. In the broadest sense, consciousness refers to our awareness of the world around us.

The Levels of Consciousness

The human mind is a strange and complicated thing. Scientists have been studying how the brain works in recent years, and we’re beginning to understand more and more. Scientists have identified five different types of consciousness, or levels of awareness, of which we’re most aware.